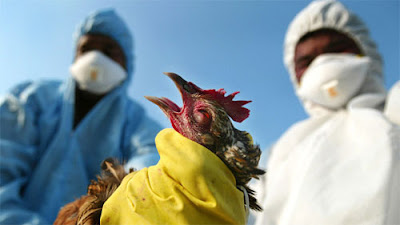 Dr Spak Shaset, the Chief Veterinary Officer of the State told newsmen on Tuesday in Jos, that the outbreak has affected two farms in Jos North and Jos South Local Government Areas of the state.