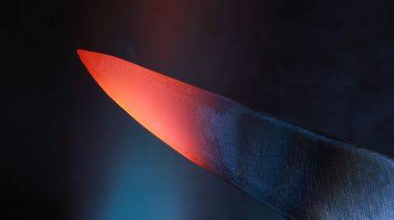 For allegedly stealing a neighbour’s chewing gum, a girl was beaten and injured with a red-hot knife by her 25-year-old aunt Loveth Ozoihu.

Ozoihu, who was arraigned in an Ikeja Chief Magistrates’ Court on Tuesday, however, denied the offence.

The defendant, who is facing a charge of assault, occasioning harm, was granted a bail sum of N200, 000 by the Chief Magistrate, Mrs Olufunke Sule-Amzat.

Sule-Amzat ordered the defendant to provide two responsible sureties as part of the bail conditions.


She said that the sureties must be gainfully employed and show evidence of tax payments to the Lagos State Government; and adjourned the case until March 7, for trial.

The News Agency of Nigeria reports that Ozoihu, a resident of Josiah Aina Street, Alakuko, a suburb of Lagos State, reportedly beat her 7-year-old niece to a pulp, then burnt her with a red-hot knife from a cooking gas fire.