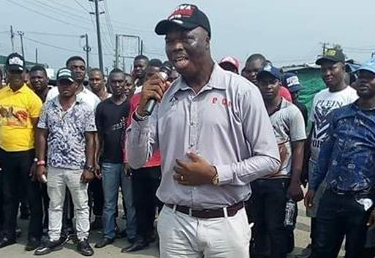 It was learnt that Akpomiemie was killed in violence-prone in Ekpan, Uvwie local council area of Delta State on Friday night.

Until his death, Akpomiemie was the special assistant to Okowa on youth development. The cause of the violence that led to his death was yet to be ascertained .