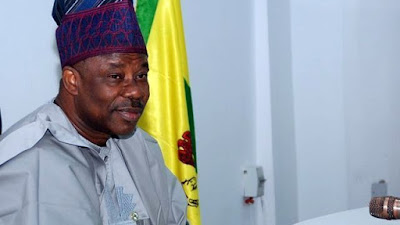 Governor Ibikunle Amosun has won the race for Ogun Central Senatorial Seat. The Ogun State Governor was declared the winner of Ogun central senatorial District in the early hours of today.

He polled 88,110 votes to defeat his closest rival Solomon Sanyaolu of the PDP who polled 33,276 votes.