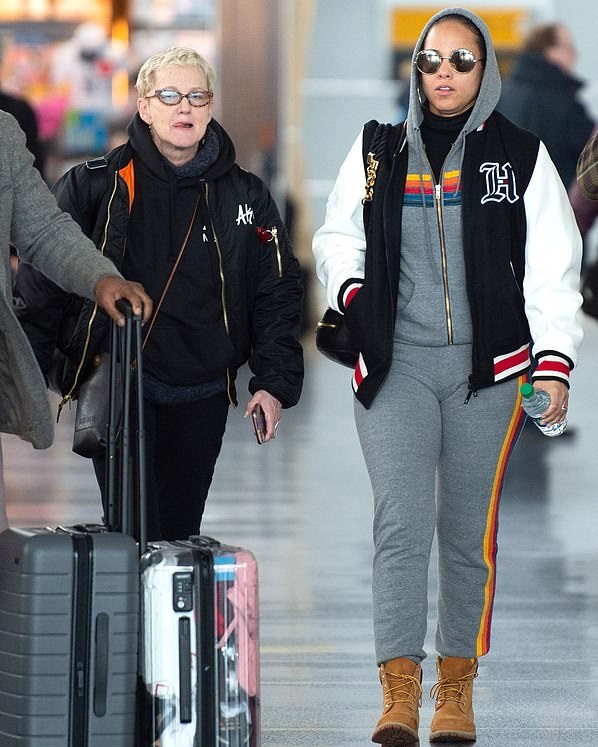 The 38-year-old singing star spent the previous night hostessing the Grammy Awards at the Staples Center in downtown Los Angeles. 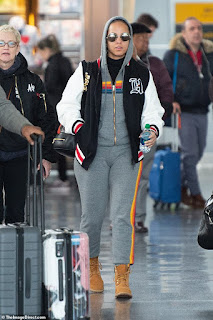