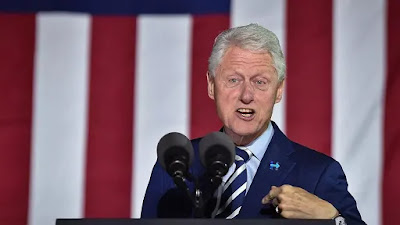 The former United States President, Bill Clinton, has canceled his trip to Nigeria ahead of Saturday’s general election, saying the visit could be misinterpreted politically.

Clinton and Secretary-General of the Commonwealth, Baroness Patricia Scotland, had been named dignitaries for the goodwill messages at the signing of a National Peace Accord scheduled to take place at the International Conference Centre in Abuja, tomorrow, February 13.

The former US president had called off his own participation, citing fear that his presence might be politicised.