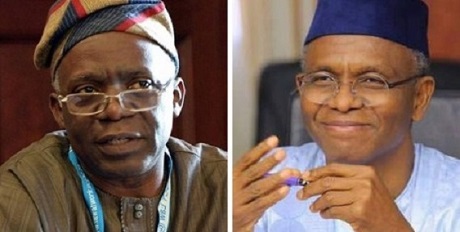 The lawyer said the only thing that could save El-Rufai from being picked up and prosecuted by the ICC was for none of the foreign election observers in the country to be killed.

He, however, challenged the United States and the United Kingdom, which had threatened visa ban against any politician who makes inciting comments, to begin with El-Rufai.

Falana made this call in a paper he delivered at a public lecture organised by the Committee for the Defence of Human Rights in honour of the late Dr Beko Ransome-Kuti, who passed on 13 years ago.