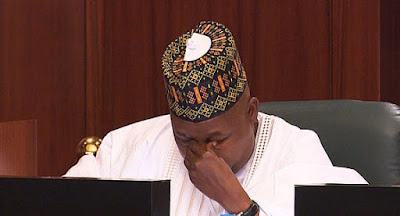 Shettima's convoy was travelling from Maiduguri, the state capital, to Gamboru-Ngala when the insurgents struck, dividing his convoy into two and raining gunshots on the one behind.

The incident occurred between Dikwa and Ngala highway. A security source told SaharaReporters that Shettima was billed to campaign at Gombomru town before the incident happened.

"Many people were killed and dozens are still missing," he said.