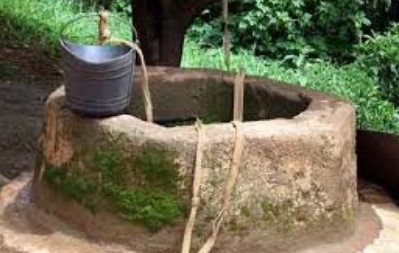 An Ebute Meta Chief Magistrates’ Court, in Lagos State, on Monday ordered that an 11-year-old boy, who allegedly threw a one-year-old in a well, be remanded in a Special Correction Centre for boys in Oregun, pending legal advice from the Director of Public Prosecutions.

The police charged the boy with murder. Chief Magistrate Adeola Adedayo, who gave the order, adjourned the case until March 6, for the DPP advice.

Earlier, Inspector Chinalu Uwadione the prosecutor had told the court that the defendant had committed the offence on February 13, at 4.00 p.m., at No. 6, Afolabi close, Ojo.


He alleged that the defendant had thrown a one-year-old baby boy into a well while carrying him around.

The offence, the prosecutor noted, contravened the provisions of Section 224 of the Criminal Law of Lagos State, 2015.