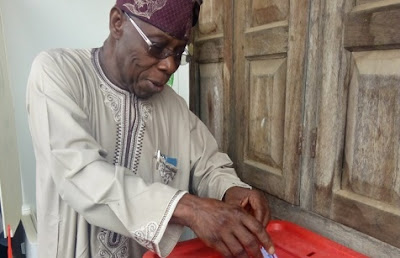 Mr Obasanjo had several times castigated Buhari and openly announced his support for Mr Atiku ahead of the election.