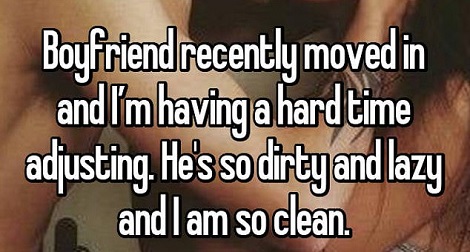 Moving in together can often bring a couple closer together, but these confessions show it can also cause an otherwise happy relationship to crumble.

Writing on the anonymous confession app Whisper, people from around the world revealed how their relationship changed for the worse after they began living with their partner.

Many of the contributors told how their partner's secrets - including infidelity - came to the surface once they were living under the same roof.

Another was shocked to discover just how dirty and lazy her partner was in his own home. Others confessed they had begun considering ending their relationship since they begun living together but felt weary that they may be judged. Lol... read even more below.... hehehe 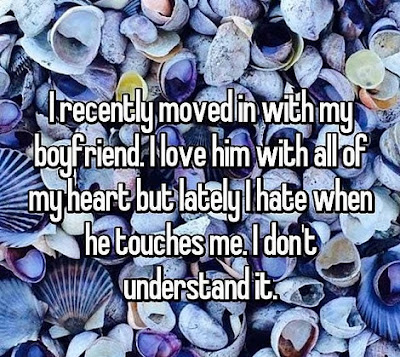 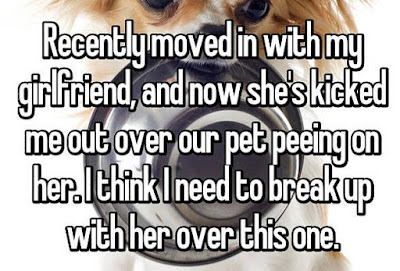 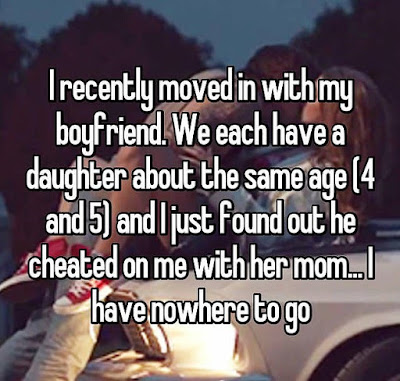 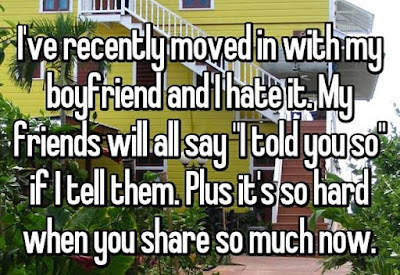 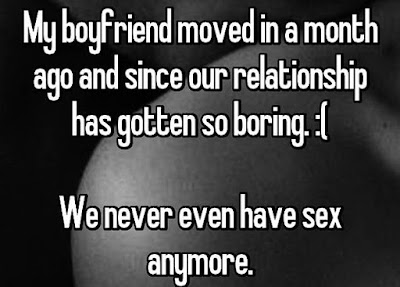 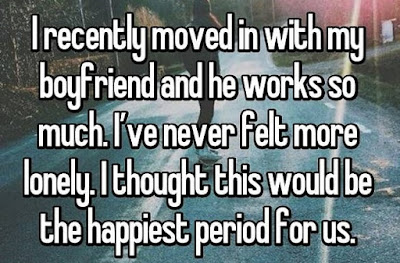 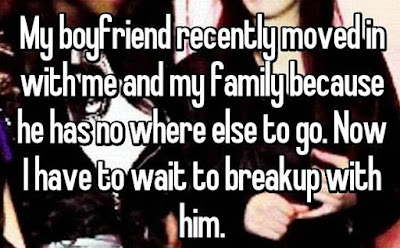 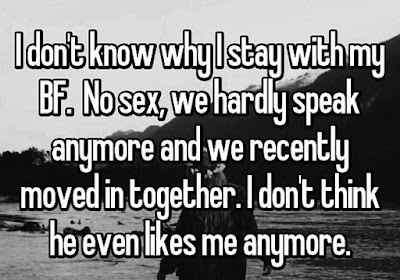