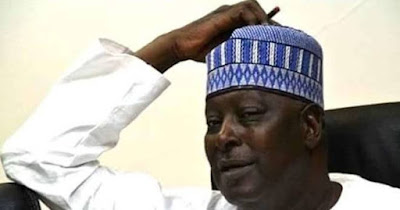 A Federal High Court in Abuja on Tuesday ordered that former Secretary-General to the Federation, Mr Babachir Lawal, be remanded in EFCC custody.

Mr Babachir Lawal is to be kept in EFCC custody, pending the ruling of the court on his bail application.

The court however fixed the ruling on his bail application for February 13.