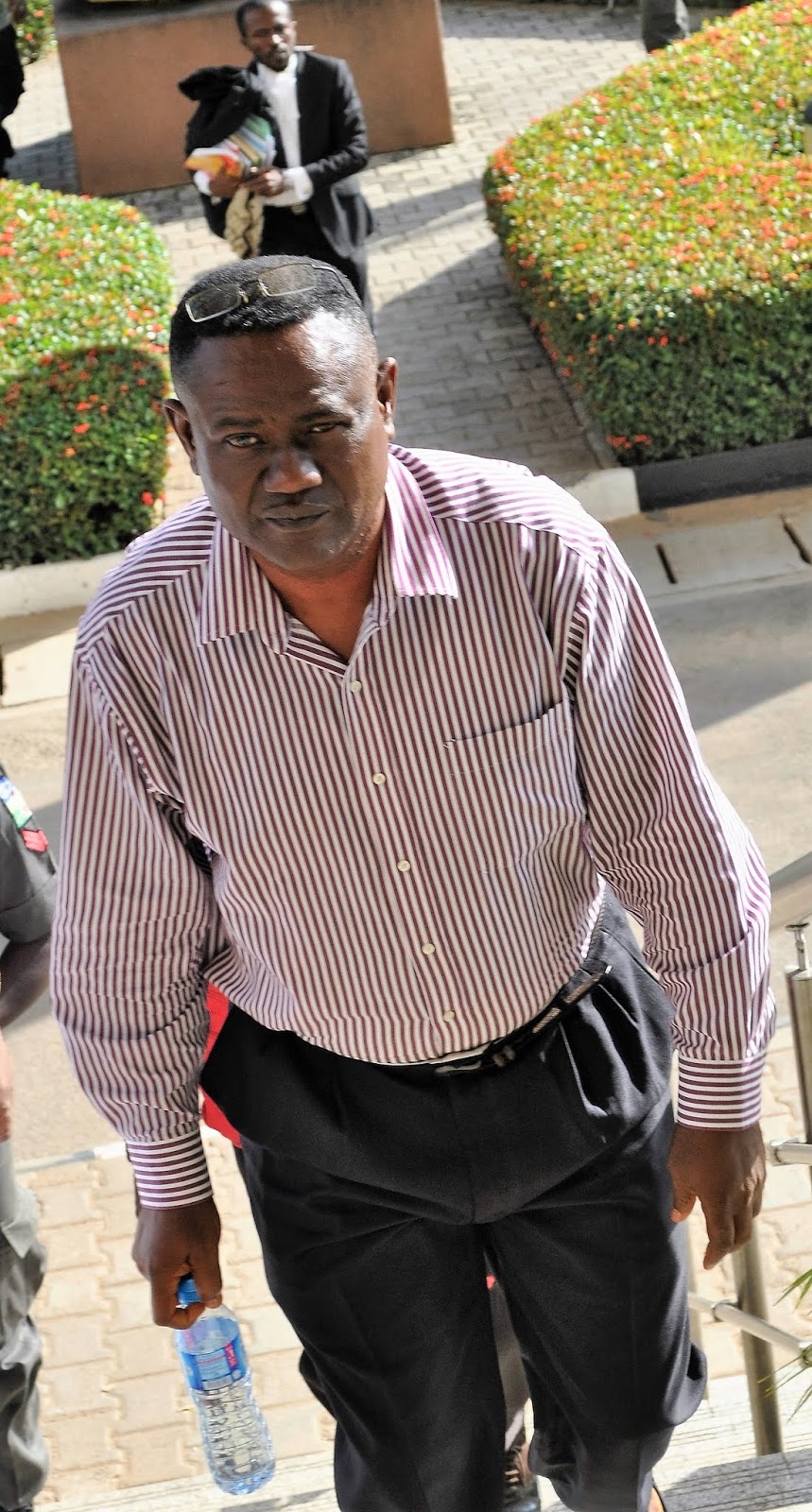 Mr Omenyi was charged with laundering a sum of N136 million which he said was received from a contractor with the Nigerian Air Force.

Justice Nnamdi Dimgba in a short judgment ordered the forfeiture of sixty two million naira to the Federal Government of Nigeria, being part of the one hundred and thirty six million naira recovered from the formal Air Vice Marshall by the Economic and Financial Crimes Commission, EFCC.

The judge also ordered a compulsory winding up of the said company which was listed as second defendant in the suit, having been a vehicle of corruption.
at February 28, 2019