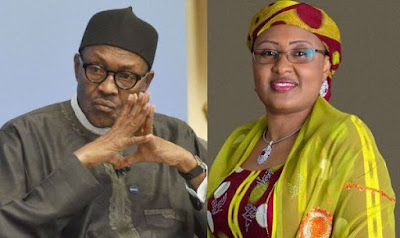 They will give the wife of the President award o. So yesterday, President Muhammadu Buhari had said on live tv that anyone found snatching ballot boxes may pay with his or her life. His wife via her official twitter handle, reposted the video and gave it the Hashtag GMB instead of the usual PMB.

Alot of Nigerians have reacted to that, with some saying, the wife of the President, Mrs Aisha Buhari is once again not on the same stand with the President.


Here’s what the president was quoted to have earlier said;

”Anybody who decides to snatch boxes or lead thugs to disturb the election, maybe that would be the last unlawful action you would take. I have given the military and police the order to be ruthless.

”I am going to warn anybody who thinks he would lead a body of thugs in his locality to snatch boxes or to disturb the voting system; he would do it at the expense of his/her own life,” the president said. 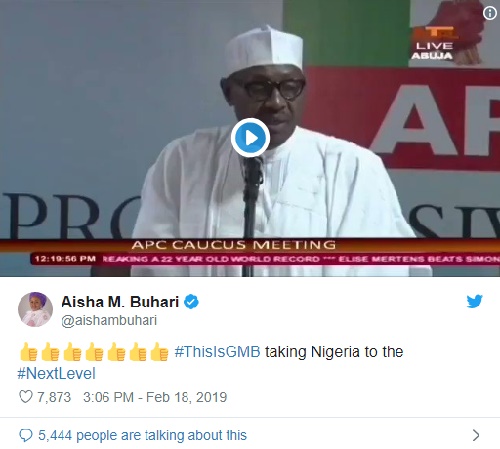 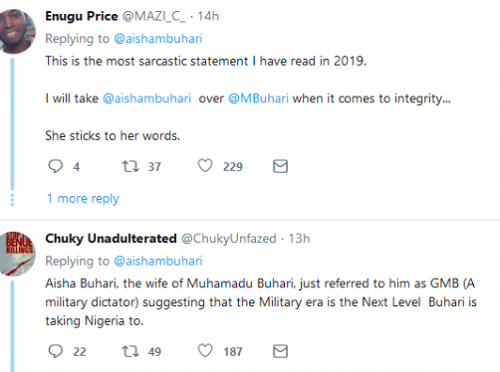