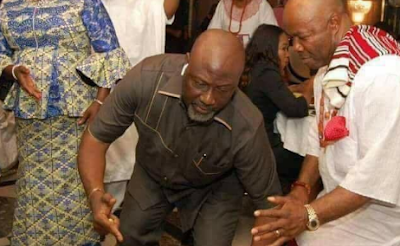 According to stats made available to party agents and journalists in Lokoja, Melaye won 6 of the 7 local government areas that make up the Senatorial district.