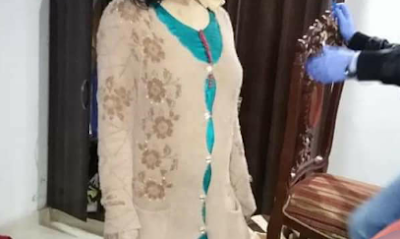 A man who is accused of killing his pregnant wife has been arrested in Lahore on Monday.

The woman’s brother said the man started pressurising his wife to get an abortion after her ultrasound confirmed that she was having a baby girl.

After killing his wife, the man tried to make the scene look like a suicide, her brother said.

The woman was killed four days ago in Faisal Town. Her body was found hanging from a ceiling fan in a room.


The woman’s brother, Ali Ahmed, told SAMAA TV that his sister had told their parents that her husband did not want a daughter. He said their father said, “if you don’t want a daughter you can give her to us.”

The couple got married four years ago. The man is a lawyer and has three children from his previous marriage. The deceased was his second wife, whom he married after divorcing his first wife.

DSP Saleemullah Lashari said police would investigate further after the post-mortem report is out. 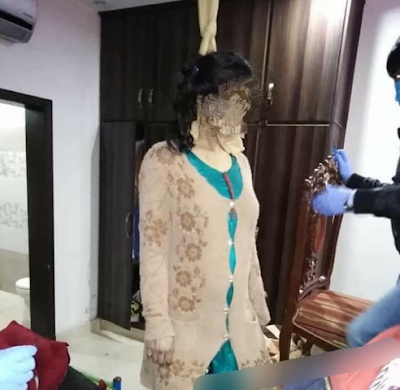 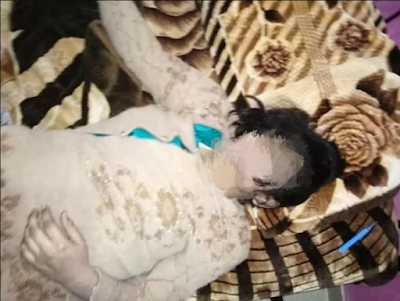