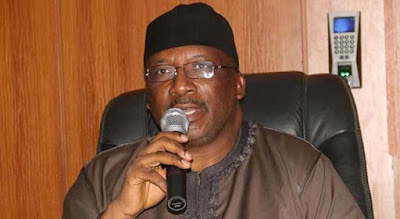 The Federal Government has declared Friday, February 22 as a public holiday. The Minister of Interior, Abdulrahman Dambazau, made the announcement on Wednesday via his Twitter handle.

According to him, the government made the declaration in preparation for the presidential and National Assembly elections.

Mr Dambazau, however, said bankers and those offering essential services were excluded from the declaration.