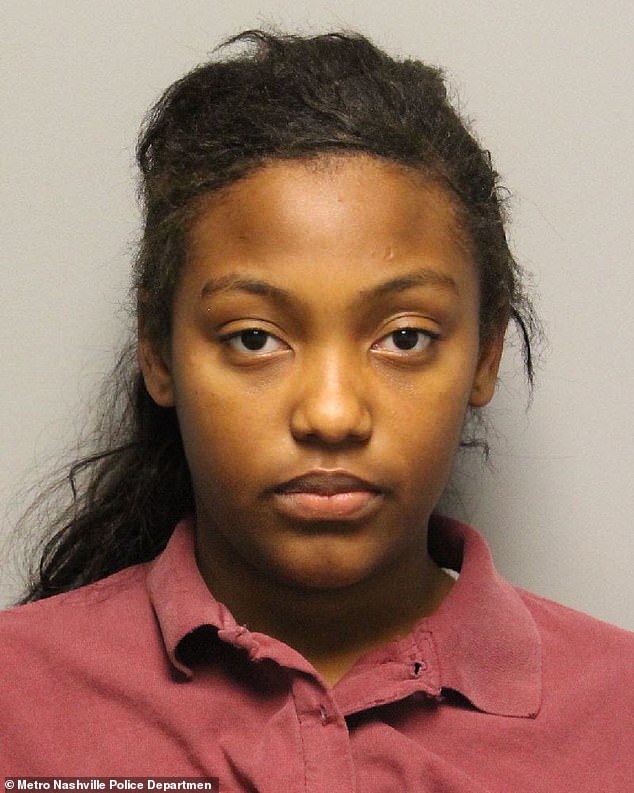 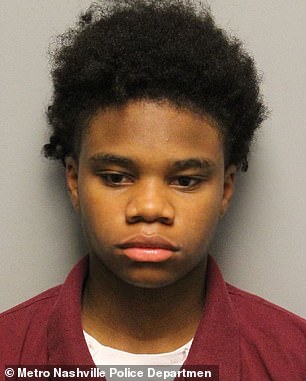 Police in Nashville have arrested five children, among them a 12-year-old girl, in connection to the shooting to death of a musician during what was believed to be a robbery-gone-awry.

According to a press release from the Nashville Metro Police Department, on Friday morning detectives charged the underage suspects with criminal homicide for Thursday's killing of 24-year-old Kyle Yorlets.

Three of suspects were identified by investigators as Roniyah McKnight, 14; Diamond Lewis, 15, and Decorrius Wright, 16.

The names of the two youngest suspects, including a 12-year-old girl and a 13-year-old boy, were not released because of their age.

The district attorney will decide if the juveniles will be charged as adults.

According to the police, the five kids were in a stolen Chevrolet Colorado pickup truck in the alley that runs behind Yorlets’ house in the 32000 block of Torbertt Street when they spotted him outside on Thursday afternoon.

The minors accosted the man, took his wallet and demanded the keys to his car, which he refused to hand over, prompting the suspects to open fire on him, police stated.

The mortally wounded victim managed to make it inside his home, where he was found by one of his roommates at 3pm.

Yorlets was rushed to Vanderbilt University Medical Center, where he was pronounced dead from his injuries.

Later that day, officers recovered the stolen Chevy Colorado, which had been abandoned in the 1600 block of Timberland Drive.

Witnesses in the area reported seeing three juveniles get out of the vehicle. Two of them got into another car and drove off, while the third fled on foot.

Police said in the course of the investigation, they learned that the underage suspects had traveled to the West Nashville Walmart on Charlotte Pike, where all five baby-faced suspected killers were apprehended.

The vehicle in which they traveled to the Walmart, a Hyundai Santa Fe, had been stolen from Brentwood.

Yorlets was a graduate of Belmont University who worked as a bartender at a Nashville restaurant and sang in the pop-rock band Carverton. 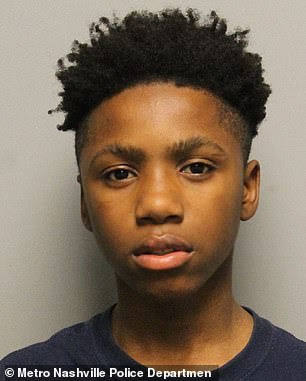 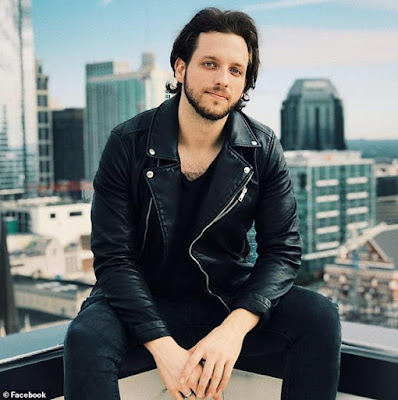