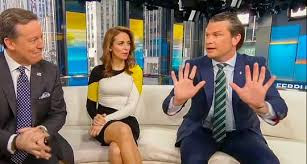 And he has a rather bizarre reason for abstaining from the everyday practice most people do without thinking...

He doesn't think germs are real. Speaking on Fox and Friends, the anchor said: "My 2019 resolution is to say things on air that I say off air.


As his co-hosts burst out laughing, he continued: "Really, I don't really wash my hands.

"I inoculate myself. It's just, germs are not a real thing, I can't see them therefore they're not real."

When asked if he thinks he's becoming immune to bacteria, he added: "Exactly, I can't get sick."

However, he later told USA Today that his hand-washing comments were simply intended as a joke.

He said: "We live in a society where people walk around with bottles of Purell (a hand sanitiser) in their pockets, and they sanitise 19,000 times a day as if that's going to save their life. 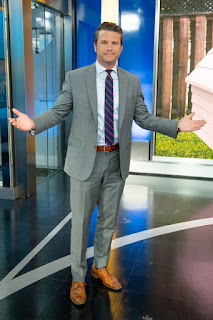