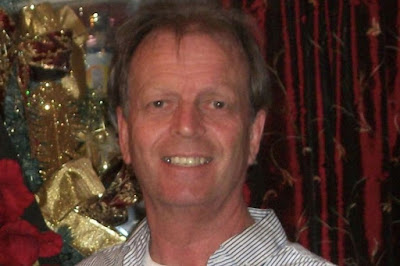 Bosses have fired a funeral director after he was caught having s-x with a colleague in an undertakers. Shocked employees discovered 64-year-old grandad Christopher Grimes and the woman in the act in a room where coffins are stored.

Chiefs were alerted and the pair admitted they had been taking part in a s-x act.

A source said: “They were caught red-handed. It has to be right up there with the most inappropriate places to do that sort of thing. You expect a funeral home to be a professional and dignified place, but that couldn’t have been further from the truth.”

The source added: “It’s the talk of the town. He’s no longer working there and they’ve tried to hush the whole thing up.”

Mr Grimes, who is in a long-term relationship with another woman, was spotted romping inside Hamilton & Marshall Funeral Directors in Newport on the Isle of Wight.

The woman, who had been employed on a temporary basis, has gone too.