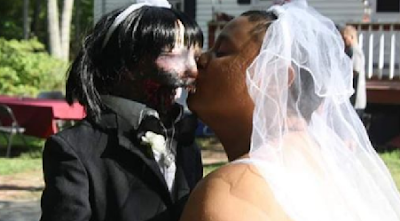 A girl who married her zombie doll says her 'world is now complete' after their nupitals.

Felicity Kadlec, 20, wed the 'love of her life' Kelly Rossi, a zombie doll who she claims is 37-years-old, in front of her other dolls.

The 'beautiful' ceremony, which took place in Tiverton, Rhode Island, USA, cost Felicity $500 (£388) - covering her own wedding dress, a suit for Kelly and decorations for the outdoor venue.

Alongside four of her family friends, eight of Felicity's other dolls also attended the ceremony to show their support in the ceremony six months ago.


Felicity, who now lives in Vinita, Oklahoma, claims that marrying Kelly has made her feel closer and more intimate with her.

Felicity said: "Our wedding ceremony was beautiful and perfect - exactly the way I dreamed it would have been.

"I made sure that the whole wedding was done properly so it would be as official as possible, and we consummated the marriage afterwards.

"Kelly was the groom as she takes the male role in our relationship, she is a tom boy so wore a suit - I feel she was most comfortable as the groom.

"Despite having been in a relationship with Kelly for four years, getting married to her has made me feel so much closer to her, both emotionally and intimately," she said. 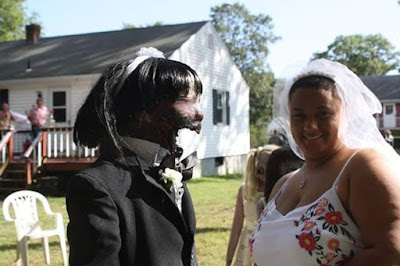 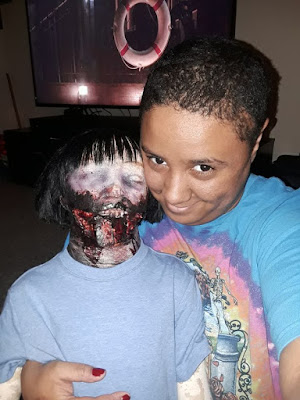 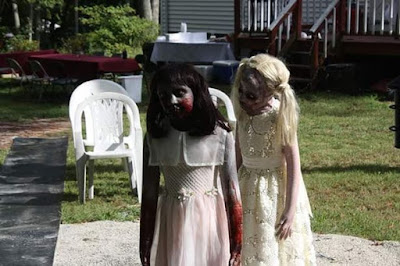