Housemaid Living With HIV Jailed For Sleeping With Employer’s Son 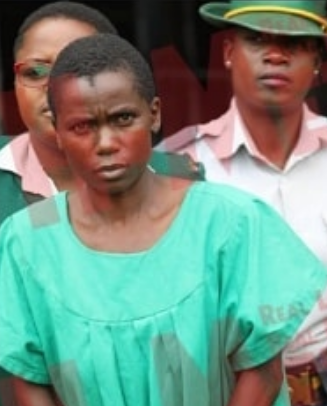 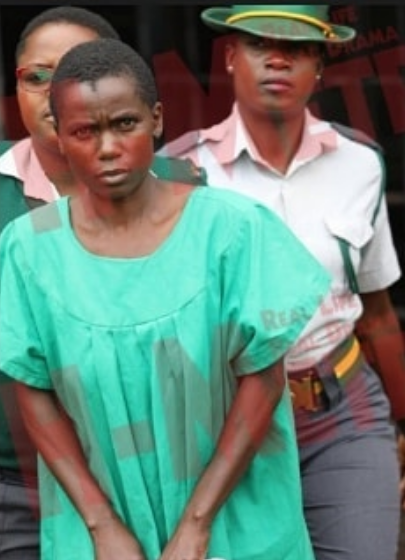 According to New Zimbabwe, Memory told the Magistrate, I plead guilty…I admit that what I did was wrong. I don’t know what got into me. I had s-x with the boy twice, but I don’t think I infected him.

Although Makore is living with HIV, the medical affidavit produced in court showed that the minor is HIV negative.


However, since the last rape occurred on the 31st of January, the minor will need to be retested after 3 months to determine his true status.

Magistrate Kufa sentenced Memory to 30 years in prison. She then suspended five years on condition that Memory does not commit a similar crime in the next five years, meaning that the effective sentence is 25 years.