How Popular Twitter User Used My Palm For Jazz! Nigerian Lady Narrates As She Drags In GossipGirliee 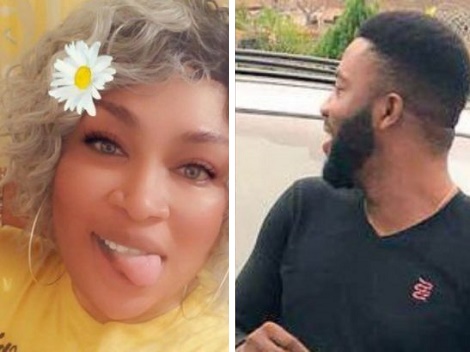 Sigh! Twitter is on fire this morning! So a girl by the name MIMI @SexyMadamz has called out popular twitter user,  @Jackdre02 saying the day he asked her to send a photo of her palm and she did, that was the day her nemesis began. According to Mimi, it was the day, Jack started demanding huge money from her and she couldn’t say no. She  also claims she almost lost her 2018 Range Rover to him and worse still, he did the same to another lady – popular twitter user-- @GossipGirliee. So upset is Mimi that she said a lot. Many have also been retweeting her and saying they also know some victims.

'@Jackdre02 has denied all allegations by the way. Sit down and consume this early morning drama! Oh dear, they say a lot happen on that twitter o, it is TRUE!!!

''I was actually going to keep quiet and now @jackdre02 you are nothing but a manipulator and everything will come out today. I'm ready.

''The mistake I made was getting involved with this idiot @jackdre02 and all the problem started when he asked me for money and I said no. This was a normal routine for him. Everyday babe I need this babe I need that.

''This guy asked me to send him my palm and I stupid enough to do it & two days after that I was just saying yes to everything he wanted me to do. In a way I became his life because of his jazz. Sometimes I even had to go borrow money just to make him happy.

''He told me whenever you loan me money never discuss it in a chat and always act like you are giving it to me and because you dont know who is going to read your chats. Jack did you not say that to me @jackdre02 and I fell for that lie because that how he plays his game.

''I'm not the first person he did this to @jackdre02 did you not do the same thing to @GossipGirliee she loan you money for your rent and bought the iphone you are using now and was even feed your broke ass! You wanna deny that? After she sent you her pant yahoo boy

''You play on people intelligence and like you always tell me Twitter people love you so they'll fall for anything you say because they are stupid. Mr sub delivery zone are you ready for more? @jackdre02

''This @jackdre02 told me he and his brother in law have clients in the state and he needed someone to transactions for him and was going to be a cash deposit and I agreed not knowing that it was scam! He's always asking me to do transaction and if I say no he gets very upset.

''In less than 3 months I have sent this guy $20k of my own personal money and when I was doing it I had no idea all i know is that i was saying yes to his every command. First week of talking to him I sent him $600 for airpods.

''I have over 6 of this that I asked my assistant to send him money. You guys just wait I have receipt of everything. All the money I've sent him and he called them gifts.

''I was like wtf I'm trying to help you with a car and you are only concerned with that fact that the car is in my name? This was a 2018 range btw. So that was one red flag for me and I started questioning him that is he using me or maybe he takes me for a stupid person.

''I have a house in Lekki and he was now asking me do people on Twitter know where I live and I told him no I'm lowkey and he was like good when we get to your house I'll take pictures and act like your house is my house. I want Twitter ppl to see me flex and I was like ok babe

''Like he told me few weeks ago if I ever try to drag him on this Twitter that his followers will all bully me cause they love him and he's going to tell them that I'm a bitter ex and tweet my nudes so I was kinda scared tbh. So I kept quiet.

''This dude called me and said he was broke and was literally crying or pretending like he was crying on the phone and I sent him $1200 for his upkeep just for a week. You wanna deny this too jack @jackdre02 ? I got time. I'm already for you. You can leak my nudes if you want.

''He has a style he uses. He wont ask for something directly on chat he usually does it during calls so for Christmas I bought him gifts that cost over $8k and because I refused to give him those gifts he broke up with me at first Lmaoo just imagine @jackdre02 true or false?

''Since I was dating this guy it was always one problem after another. My car is this my car is that. He was so broke I even had to buy him AC for his apartment that @GossipGirliee paid for. 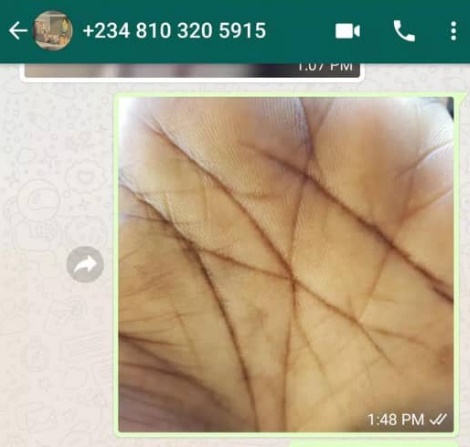 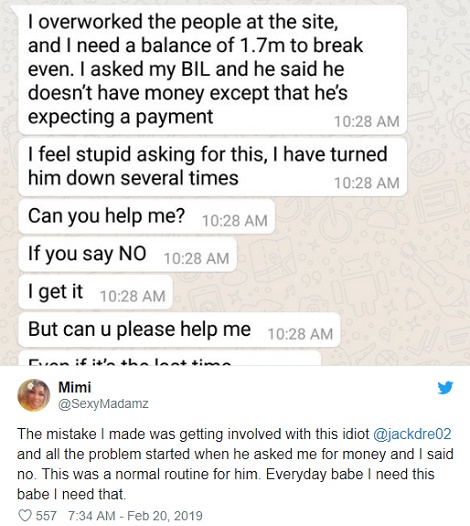 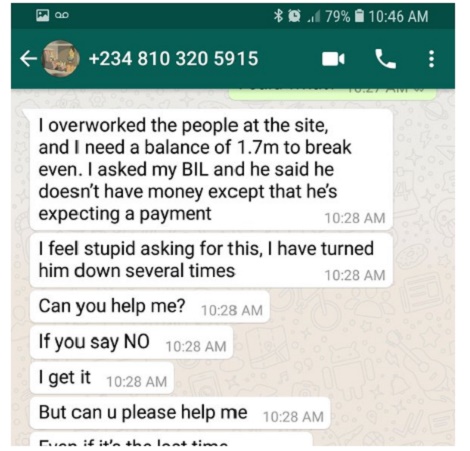 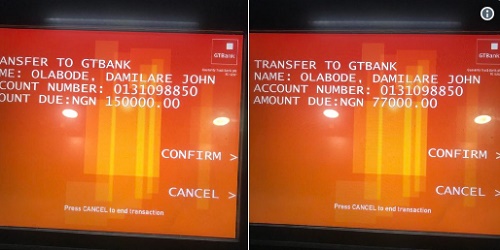