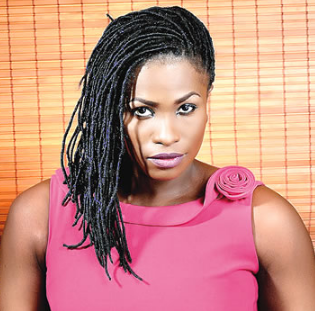 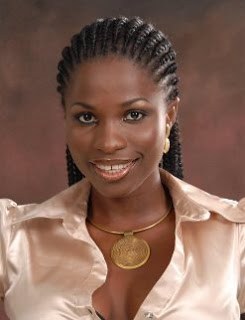 Nollywood actress Blessing Egbe in an interview with Everything Entertainment has told about her s-xual harassment in the movie industry. According to her, a prominient producer and director had tried to take advantage of her. She said;

“The harassment came from a prominent writer, producer, director who also wanted to try his luck. I had called to speak to him about the possibility of us working together. He gave me an appointment which I kept. The meeting was at a hotel, not his office. I had asked him why we were meeting at the hotel and he said, it was a makeshift office… A routine he does when he needs time to write. I believed him and followed him to the makeshift office.

“When inside, he gave me a script to read and went on to spew some lyrics which was intended to hit the right spot. Only that my spot isn’t easily receptive to such targets. His lyrics were: “you know, writing is like a drug when I start, I get really into it, and that’s why I like to retreat” I go: “wow, I can imagine me too I’d like to write some screenplays some day. I think I have a flair for it. “I must have taken him off his route because his next statement made sure to take us there. “Don’t you want to act again?” He asked. “of course, I do, shebi that’s why I called you. You shoot a lot of films and I will like to feature in one” I replied. Then he said something like: “Great then but all the scripts I have now had complete cast attached. What I can do for you is simple, I’ll write like 3 of 4 scripts with you as lead. But to do that you will have to spend some time with me, we will travel to the east together and as I see you, the inspiration will come for the stories.

“I paused for a while, then came up with an answer: “wow you will do that for me? Thank you so much. This calls for a celebration. I’m coming, let me discharge my cabman. He was smiling when I left the room, but the smile didn’t last as I called him soon after I entered the cab and abused the hell out of him.”
at February 22, 2019