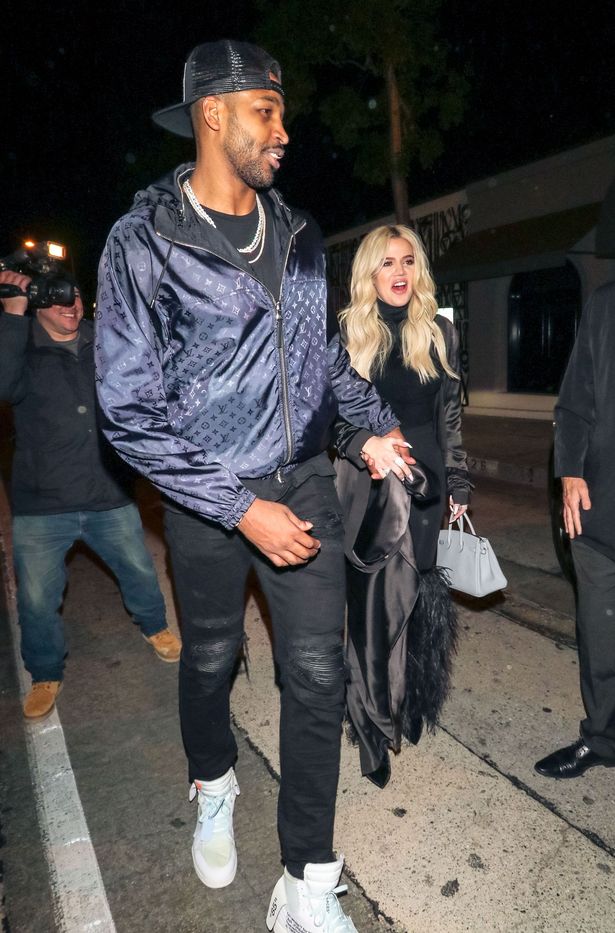 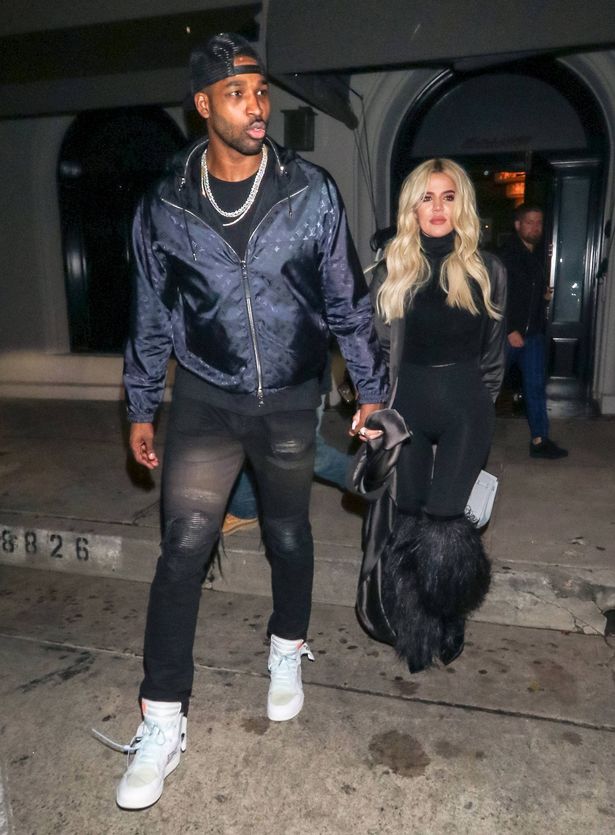 Tristan Thompson has been hit with yet more cheating rumours 10 months on from his infidelity bombshell - which was blamed for making Khloe Kardashian go into labour early with their daughter, True.

And with reports that Khloe had finally dumped her errant basketball ace partner, it may well be that he's now a free agent.

But pictures of him out partying last Valentine's Day with other women aren't likely to be well received by the mum of one.

According to Us Weekly , Tristan was spotted last Thursday "being flirty [and] hitting up girls" at the Pineapple Hill Saloon & Grill in Sherman Oaks, California.


He was seen taking pictures with two women at the bar, before heading on to Gyu-Kaku restaurant with friends.

Days later, the 27-year-old Cleveland Cavaliers player was spotted partying at a private event at the Barely House bar in his adopted Cleveland.

An eyewitness revealed: "He came in the back door and he was snuck quickly through the back by two or three bouncers.

"They took him immediately upstairs. There were some girls who went up afterward. One of the bouncers said, 'Tristan Thompson is upstairs', and they just said, 'Really?' and he took them up there."

While there's no suggestion Tristan did anything wrong, the new reports of his behaviour seem unlikely to mend the rift in his relationship with Khloe.

According to Radar Online last week, multiple sources close to the pair say they have been living separate lives and Khloe is "much happier" being a single mum.
at February 20, 2019