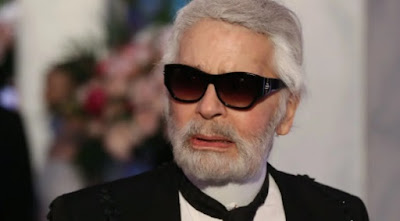 Superstar fashion designer Karl Lagerfeld has died aged 85 in Paris following a short illness. The German designer, who was the creative director for Chanel and Fendi, was one of the industry's most prolific figures and worked up until his death.

His signature ponytail and dark glasses made him an instantly recognisable figure around the world.

Rumours of Lagerfeld's ill health had swirled for several weeks after he missed a number of events - including Chanel's spring/summer show last month.

He died on Tuesday morning after being admitted to hospital the night before, French media report.