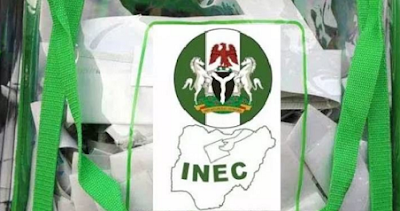 
He pointed out that the number of cancelled votes of 28,047 was higher than 27,036 which the margin between the two leading parties, PDP and APC.

He said registered voters were 576,733, while accredited voters for the election were 196,282 in the six Local Government Areas (LGAs): Okitipupa, Irele, Odigbo, Ilaje, Ese-Odo and Ile Oluji/Oke-Igbo.

He also pointed out various irregularities ranging from voters refusal to use card readers, over voting of accredited voters, snatching of ballot boxes and violence among others which marred the credibility of the polls.