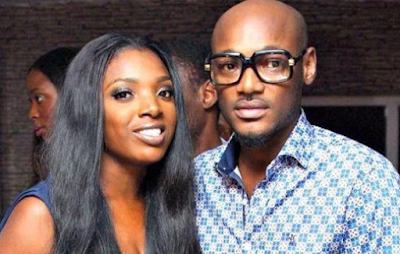 Music act, 2face has taken to twitter to apologise to his wife Annie Idibia, in what appears to be a messy sort from his side. His fans however think the couple are cool and have been replying his tweets saying, they aren’t buying it, lol. Recall Seyi Law also pulled a fast one over the weekend when he alleged himself and wife have parted ways just to promote his London show and later apologised to her over the expensive joke?