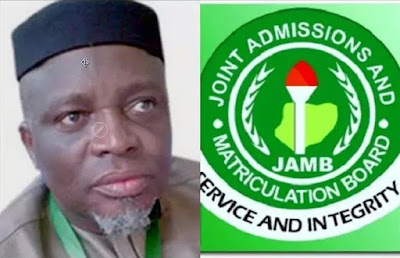 The Joint Admissions and Matriculation Board has postponed the mock examination of the Unified Tertiary Matriculation Examination slated to start from Saturday, February 23, because of the rescheduled Presidential and National Assembly elections.

The board also said, on Wednesday, that it may reschedule the 2019 UTME if the country’s elections drag until the earlier fixed dates of Saturday, March 16, to Saturday, March 23.

According to the new timetable released by the Independent National Electoral Commission, the Governorship and state Houses of Assembly elections slated for March 2 have been rescheduled to March 9, which fuels fears that the UTME slated for March 16 may be affected.


The JAMB Head of Information, Dr Fabian Benjamin, in an interview on Wednesday, said the board could announce new dates for the UTME if the elections did not conclude by March 9.

Benjamin added that a new date for the mock examination would be announced by the management shortly.