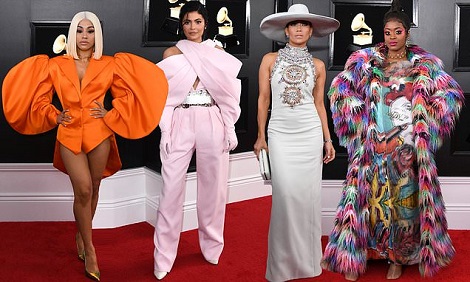 The Grammys always play host to some of award season's most extravagant and ridiculous fashions, but this year may well have taken the cake as far as baffling sartorial choices.

From the inexplicably large shoulders on Janelle Monae's unique dress to the Monsters Inc-esque ensemble worn by rapper Tierra Whack, there was no shortage of bizarre outfits on the red carpet at the glittering event.

But it was Jennifer Lopez who was perhaps the most surprising star to make an appearance on the worst dressed list; the 49-year-old singer and actress wore a pale blue sleeveless gown with an inexplicably large cowboy-style hat that almost completely covered her face, and left her looking like a character out of an old Western.


The star is normally a highlight of the best-dressed lists at any event she attends, and her sartorial faux pas was all the more shocking as a result.

Kylie Jenner is another celebrity to make a rather out-of-the-ordinary style slip-up, wearing a peculiar pink jumpsuit that featured a criss-cross bodice and built-in gloves. The outfit was not unlike a straight jacket, giving the impression that her arms were somehow caught up in the design. 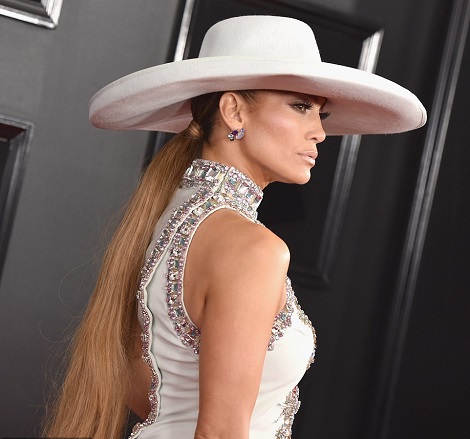 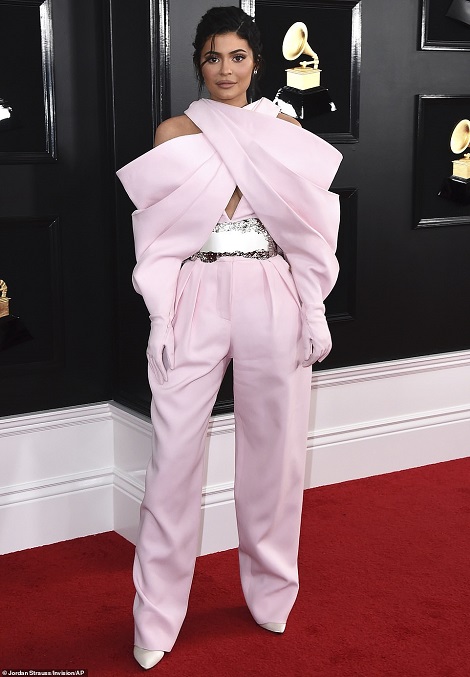 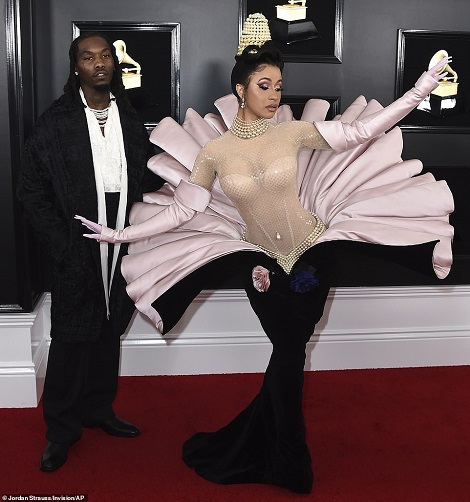 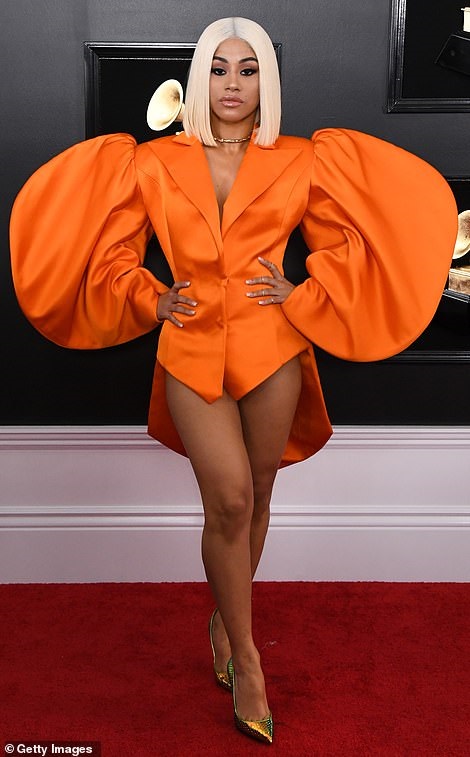 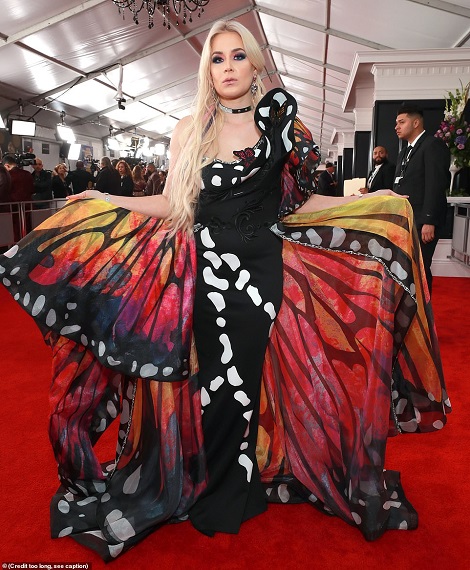 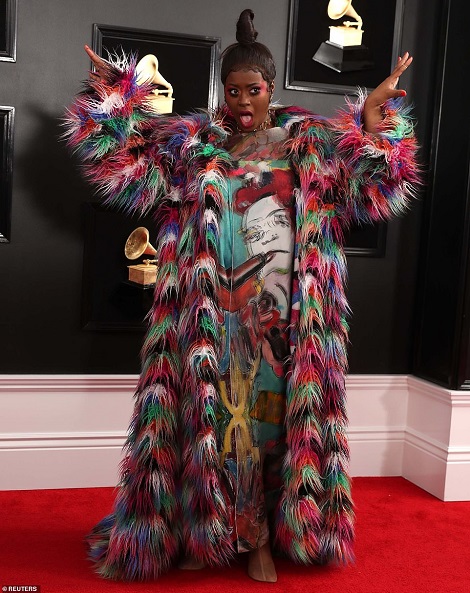 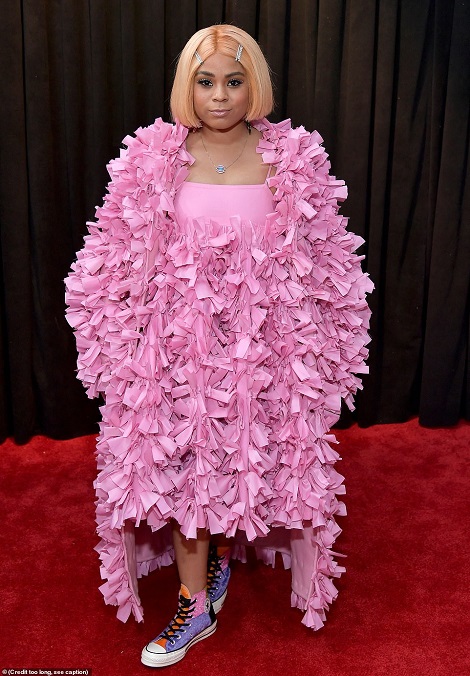 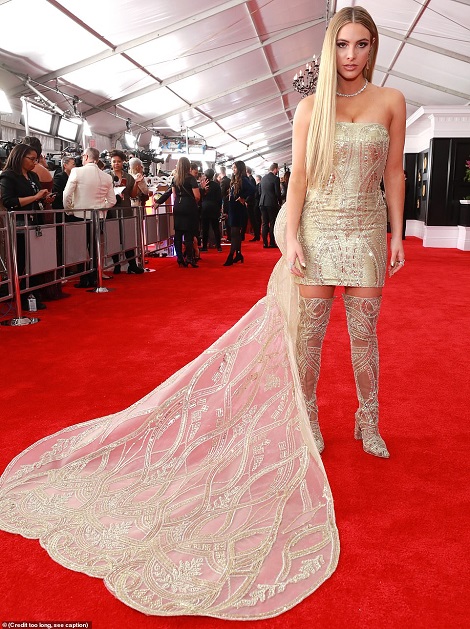 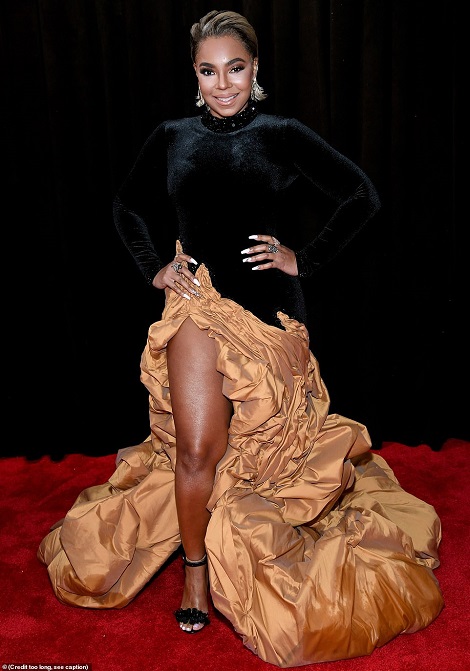 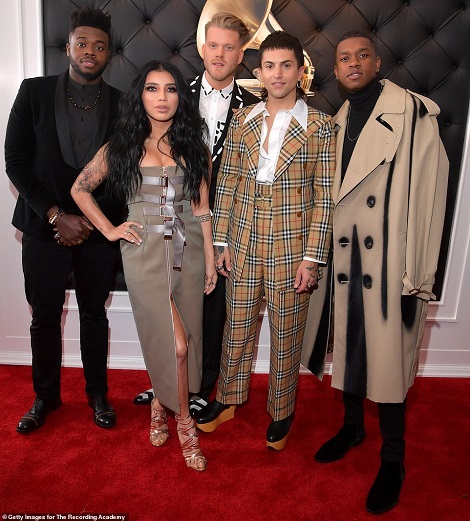 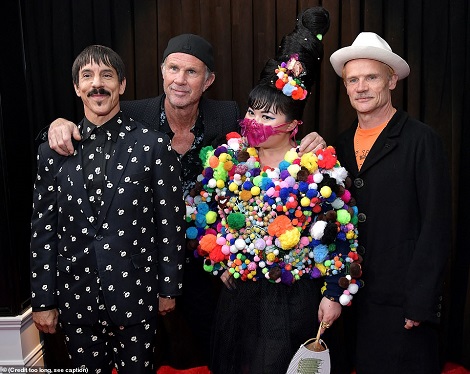 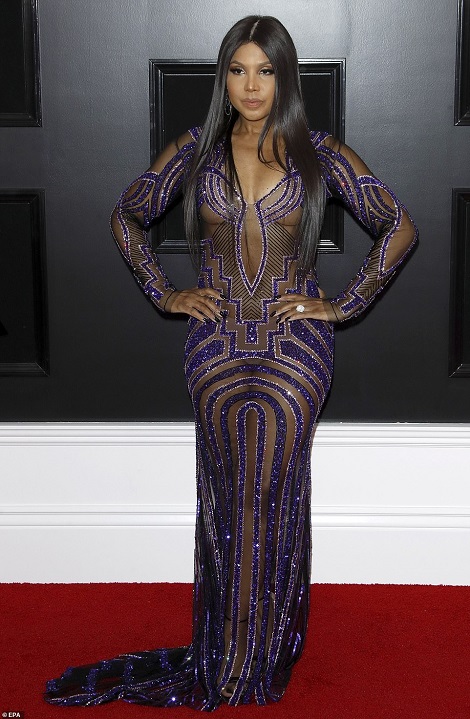 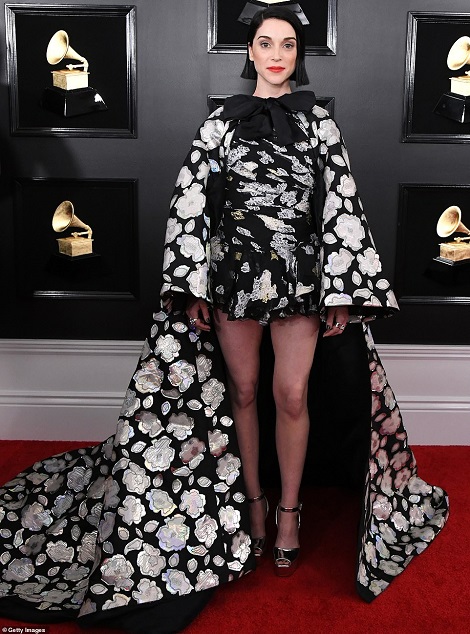 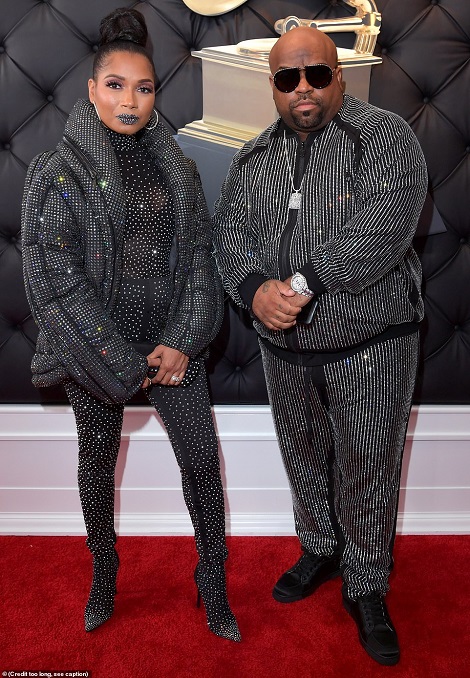