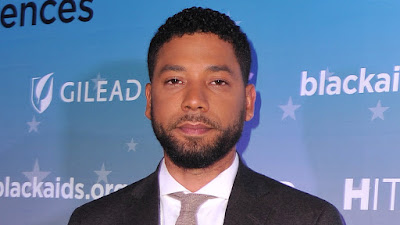 US actor Jussie Smollett has been arrested in Chicago after being charged with filing a false police report.

The Empire star had said he was subjected to a homophobic and racist physical attack by two men in January.

Police suspect the 36-year-old actor paid two Nigerian brothers to stage the attack. They are both co-operating with the investigation, US media report.

His lawyers have not yet commented. On Wednesday, they said they would "mount an aggressive defence".