Karl Lagerfeld's Cat To Inherit Part Of His Fortune 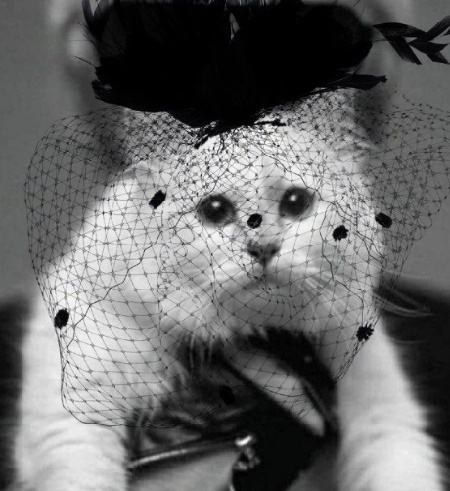 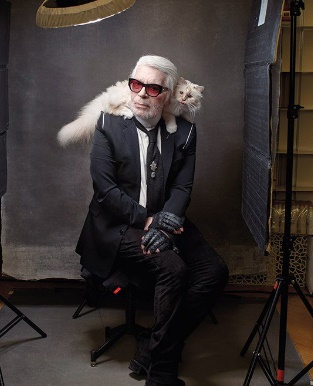 Choupette, a Birman Lagerfeld adopted after cat-sitting for French model Baptiste Giabiconi, has lived a pampered life with the fashion icon.

Famously fed from silver dishes and subject to a luxurious grooming regime, fears surrounded what would become of the feline after her owner's passing.

But Choupette won't be out on the streets, with Lagerfeld previously confirming she would receive a slice of his estate, which Vogue estimates to be worth more than $380 million.

Philip Utz, editor in chief at Numero Homme, asked the designer about rumours Choupette was to inherit his fortune.

"Among others, yes," Lagerfeld said, without confirming exactly how much he had set aside for her care.