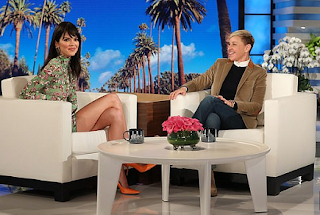 Kendall Jenner cleared the air on her sister Kylie's rumored pregnancy and Super Bowl proposal, during an appearance on Ellen.

Earlier this week, Kendall's 21 year old sister Kylie shared a photo of her and boyfriend Travis Scott on Instagram, which was captioned, 'baby #2?,' but Kendall insisted Kylie isn't pregnant.

'No, she's not, Kendall said. 'I think she was just like, we are looking good and are really into each other and like maybe baby #2 is like gonna happen.'

'They're practicing, right? Is that what you call it?' Jenner added.

'Love her, love her so much,' Jenner added. 'She's really clever. I don't think she's pregnant, no.'

Ellen also asked, because it's 'legally my responsibility,' if Kylie's boyfriend Travis Scott proposed to her during the Super Bowl.

'Not that I know of,' Jenner said. 'Not that I'm aware of, so if he did, she hasn't told the family yet, but I don't think that that has happened.'

When Ellen mentioned that, if Scott had proposed, their mother, Kris Jenner would know, Jenner responded, 'Most likely.' 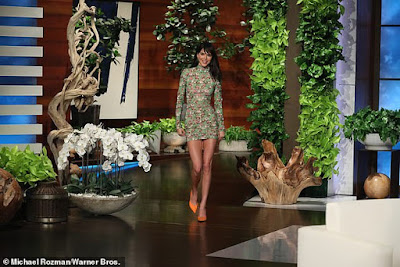