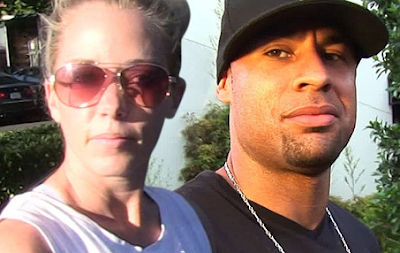 Kendra Wilkinson is officially back on the market because the former playmate just finalized her divorce with ex-NFL star Hank Baskett.

Kendra and Hank filed documents in January signifying their marriage is not working and this time they got it right.

According to the documents, they will share joint custody of their 2 kids -- 9-year-old Hank IV and 4-year-old Alijah. They're also splitting most of their property right down the middle.

The ex-couple had two previous divorce settlements rejected by the court after making clerical errors in their filings.


Kendra and Hank got hitched back in 2009 at the Playboy Mansion with the late Hugh Hefner and her other 'Girls Next Door' castmates in attendance.

Kendra first filed for divorce back in April, citing irreconcilable differences as the reason for the split.

Right before the divorce filing, Kendra posted an emotional video of herself crying, confirming a split from Hank and saying she was frightened for the next step. That step is finally here!
at February 22, 2019