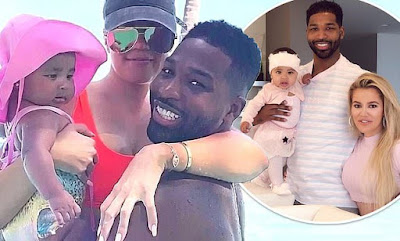 Khloe Kardashian has deleted recent pictures of her boyfriend Tristan Thompson from Instagram after it was reported he got cosy with Jordyn Woods.

The reality star, 34, has deleted any snaps of the sportsman which were posted from April onwards, when his first round of infidelities were reported.

The last picture on Khloe's account was taken in March and shows the pair kissing and then at her baby shower, just weeks before he was initially caught out.


The snap of the heart-shaped huge red and pink rose display that Tristan bought Khloe for Valentine's day has been removed from her Instagram.

She's also removed a picture Tristan and True taken over Thanksgiving while in Cleveland and another reflective post which was taken at the end of the year. Poor Khloe! 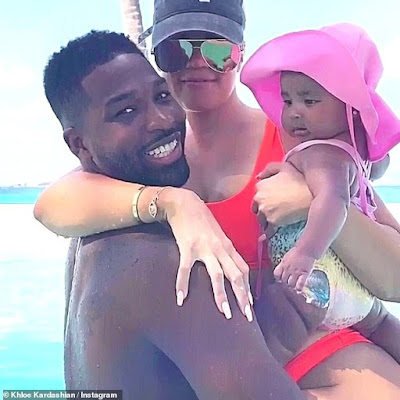 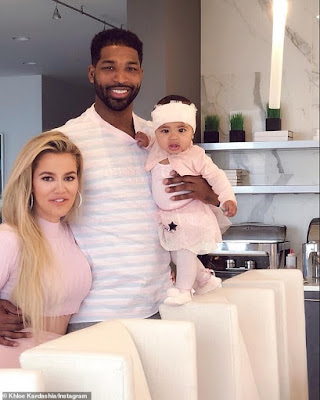 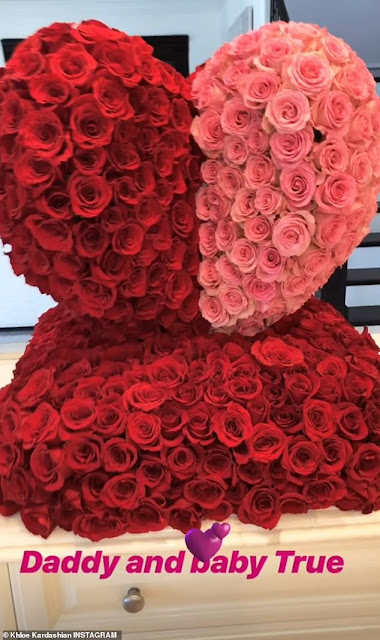