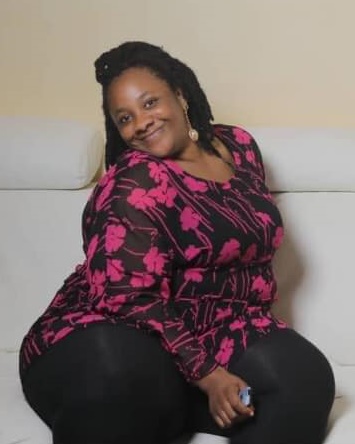 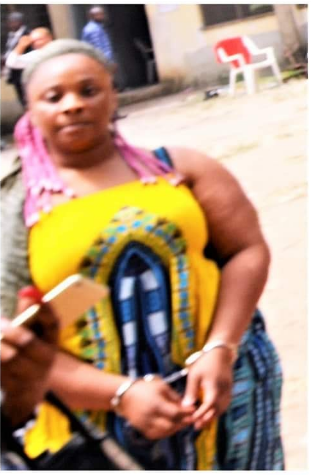 The Nigerian lady who attacked her friend for sleeping with her husband, has been remanded in prison after being arraigned in a court in Owerri, Imo state.

Last month, the suspect identified as Ngozi Akakem physically attacked her friend named Nkiru over allegations of having s-xual relationship with her husband.

Nkiru was beaten by Ngozi, stripped and filmed n-ked and the embarrassing incident was uploaded online.

According to reports, Ngozi came to Nkiru’s house with thugs and humiliated the victim at gunpoint and allegedly tried blackmailing her to pay to deter the release of the video.

Unfortunately, the video of the attack revealing Nkiru’s nudity was released and social media went agog.

This sparked a media outrage which led to the #JusticeforNkiru movement and ultimately the prosecution of Ngozi Akakem in the court of law where she was slammed with a 10 count charge.

According to Dorothy Njemanze, the court has granted Ngozi bail to the tune of one million Naira and must get a level 16 officer to surety her as the matter has been adjourned to 28th of March, 2019.

She was remanded in prison over failure to meet her bail conditions. 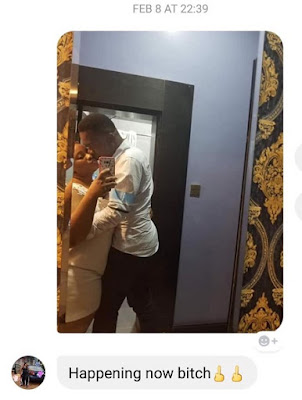 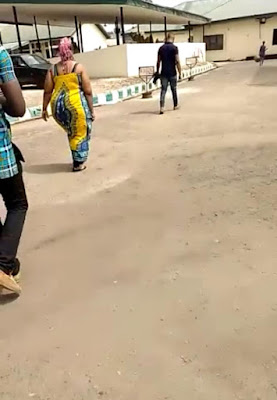 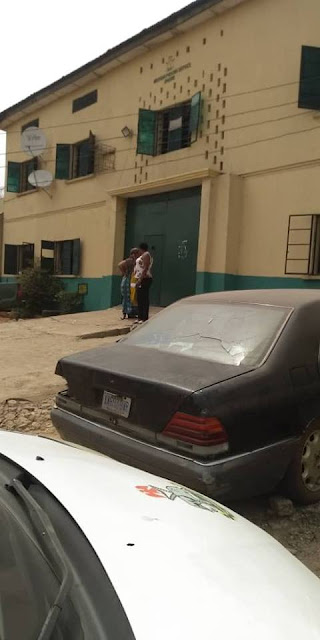