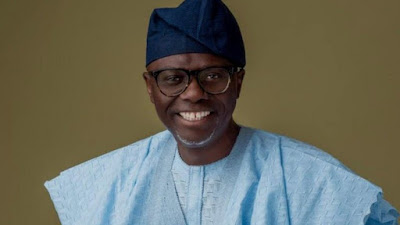 The Governorship candidate of the All Progressives Congress (APC) in Lagos State, Babajide Sanwo-Olu, says he is confident of winning the elections.

He said this on Monday during an interview on Channels Television’s The Verdict.

“I believe I can win, I know I am going to win,” he said when asked if he thinks he can win.

Furthermore, when asked if he signed any deal to do just one term, he said only Lagosians have the final say on that.


According to him, he did not sign any deal and has no plan to go beyond one term except Lagosians re-elect him.

“That is for Lagosians to determine if I’ve earned it in the first four years”.