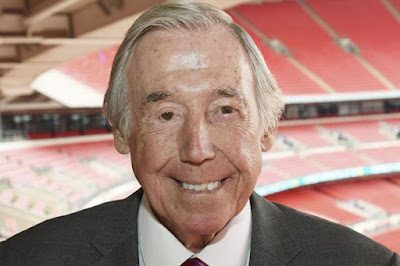 England's World Cup winning goalkeeper Gordon Banks has died at the age of 81.

Banks passed away after a long illness, having been undergoing spells of chemotherapy in recent months.

He had been visited by a number of former teammates in recent weeks as his health deteriorated, but he passed peacefully, with his family at his bedside overnight.

A statement released by his family via Stoke City confirmed: "It is with great sadness that we announce that Gordon passed away peacefully overnight.


"We are devastated to lose him but we have so many happy memories and could not have been more proud of him."

Banks leaves behind wife Ursula and their three children, Julia, Robert and Wendy.