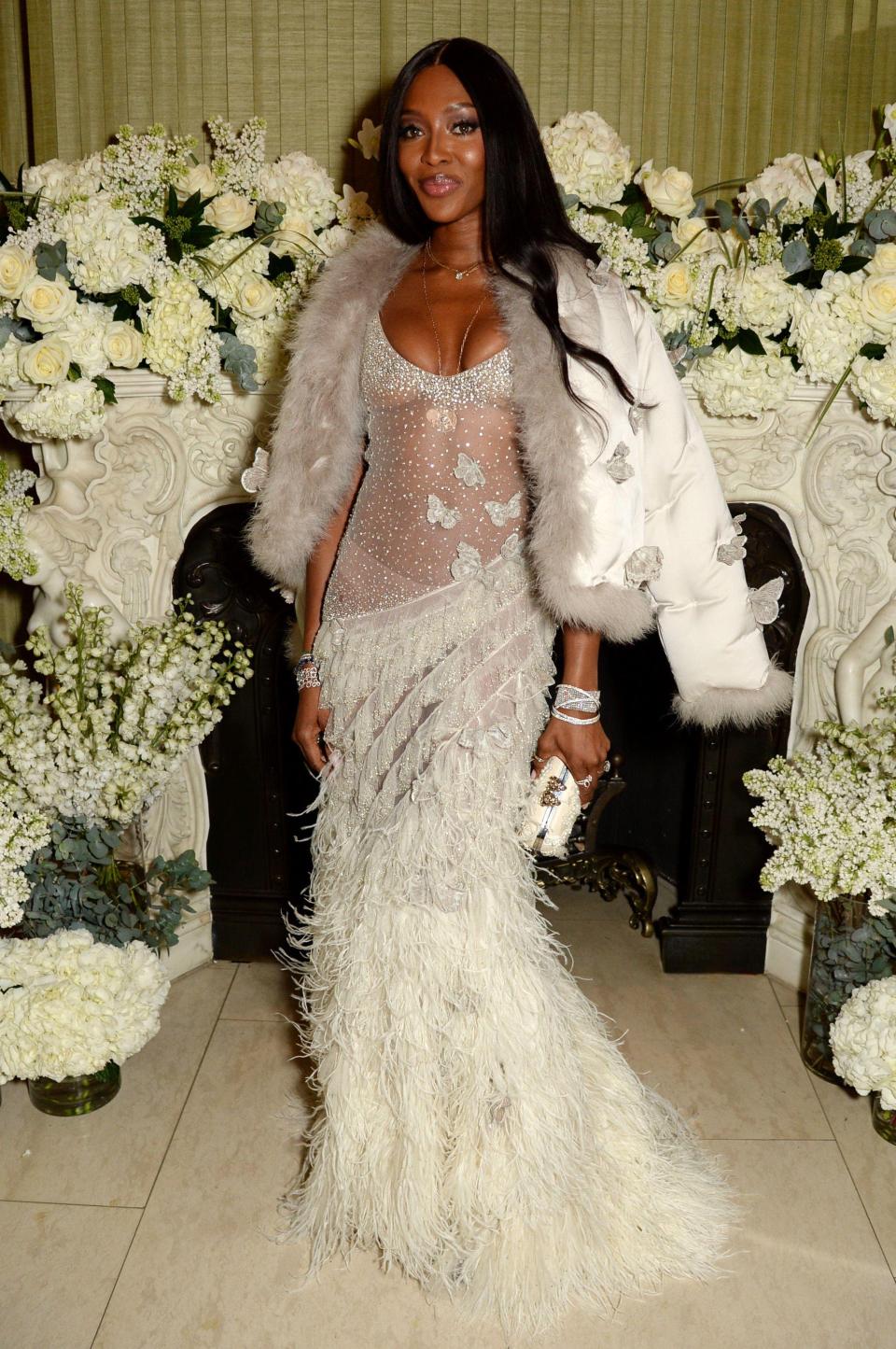 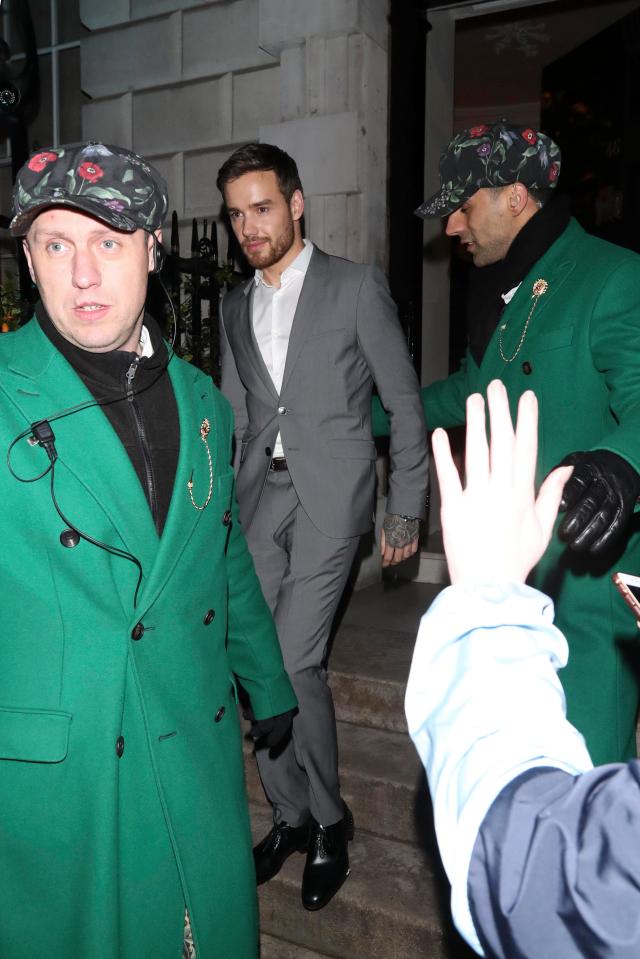 Besotted Liam Payne and Naomi Campbell left a posh Baftas party within 20 minutes of each other as they appeared to have kissed and made up despite having their first bust-up.

The Sun exclusively revealed the couple clashed for the first time as Naomi wanted to avoid the former One Direction singer at the ceremony over the weekend and he wasn't happy about it.

However it seems the pair have managed to resolve their issues, as they both arrived at Vogue and Tiffany & Co Fashion and Film Party at Annabel’s in Mayfair.

Despite arriving at the venue separately, Naomi and Liam did little to detract attention away from their surprising romance.

Supermodel Naomi looked as sensational as ever in a white sheer gown which featured a feathered skirt.

With a matching white jacket draped around her shoulders, the star gave on-lookers a glimpse at her model physique before heading inside where she posed for pictures with actor Eddie Redmayne.

The outing comes despite claims Naomi does not want to be seen in public with her younger beau.

Sources said the supermodel wants to avoid the “drama” of being seen out with Liam. 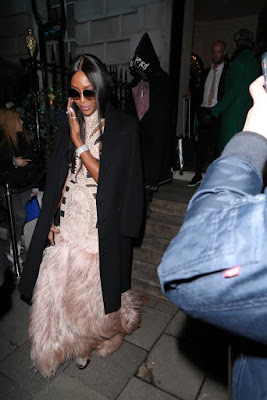 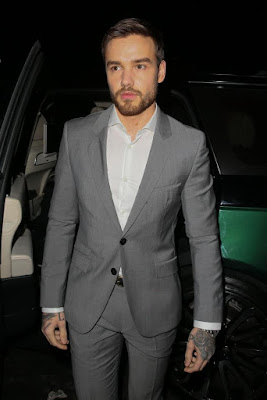