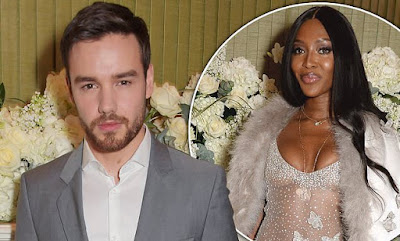 The former One Direction singer is said to have paid a compliment to the woman, also 25, over social media.

A source told The Mirror: 'Liam was very flirty with the woman – and she was flattered.' They continued: 'He sent some very suggestive messages. So she was shocked to later read he was dating Naomi.'


The insider also claimed the former X Factor star asked the model what she did to get to sleep at night, but have since stopped messaging each other.

The reports came after the belter and supermodel Naomi spent a romantic Valentine’s Day together as their relationship ‘hots up.’
at February 19, 2019