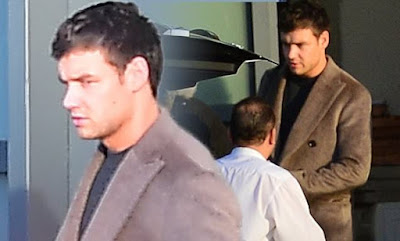 They're reportedly having a 'mind-blowing' time together after first being publicly spotted in January. And now Liam Payne has been spotted outside Naomi Campbell's apartment in New York City.

He was spotted yesterday just hours after Valentine's Day.

The former One Direction star, 25, who has a 23-year age gap with the supermodel, 48, tried to keep a low profile as he swiftly left her home into a parked car.

Liam looked dapper in a pair of black skinny jeans and a black jumper, which he layered with a tailored camel coloured coat.

The Bedroom Floor singer was surrounded by a huge entourage as he exited Naomi's apartment just hours after Valentine's Day. 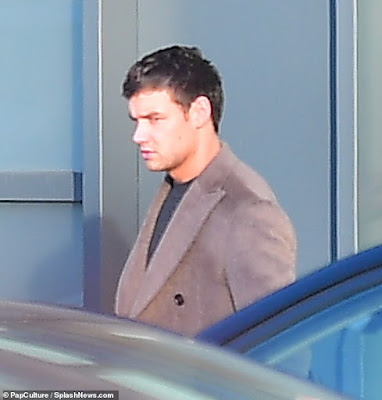 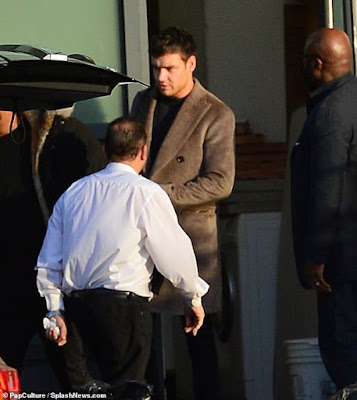 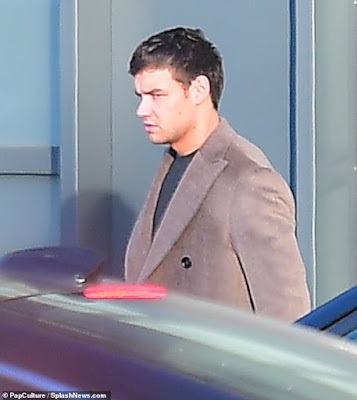