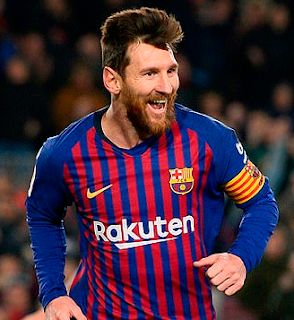 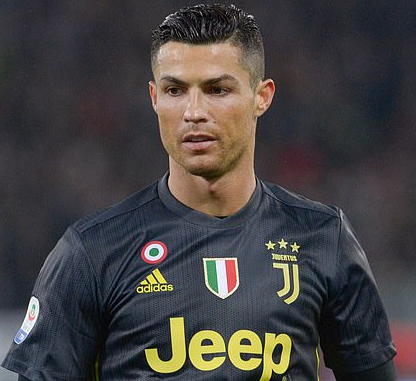 Lionel Messi is the best-paid player on the planet as he rakes in an astonishing £7.3million a month before tax – nearly twice the amount that Cristiano Ronaldo does at Juventus.

In L'Equipe's annual salary report, the French news outlet revealed who the 10 best-paid footballers in Europe are going by monthly wage before tax.

Of these 10, five play in Spain, a pair play in France and England respectively while just the one player features in Italy.

It's no secret that modern-day players are paid huge sums of money but the amount Messi receives on a monthly basis is extraordinary – even by footballers standards.


The Barcelona talisman signed a new contract in November 2017 which propelled him to the top of the list, beating long-term rival Ronaldo in second who earns a staggering £4.1m (€4.7m) a month before tax.

Surprisingly, coming in third is Antoine Griezmann of Atletico Madrid who earns £2.9m (€3.3m) a month following his well-publicised contract renewal before the World Cup this summer.