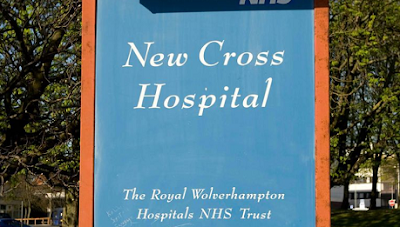 A man has been arrested after he allegedly tried to abduct a child from his mother at a UK hospital.
The "traumatic" incident occurred at New Cross Hospital in Wolverhampton, West Midlands, yesterday.

Officers were called to the emergency department following reports someone had tried to take a child, police said.

An eyewitness, who did not wish to be named, claims a man tried to take a little boy from his mum at the hospital.


The male was stopped by a member of the public and arrested by police, the witness told Birmingham Live.

Full details surrounding the incident are currently unclear, but West Midlands Police says a suspect is in custody. The force has now launched an urgent investigation.