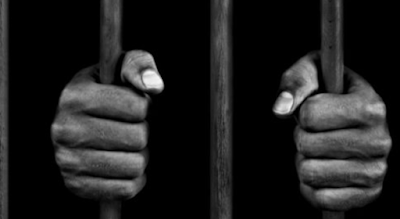 A 30-year-old farmer, Hakilu Saidu, of Yankara village in the Faskari Local Government Area of Katsina State is in trouble following the death of his neighbour’s stepdaughter, whom he allegedly flogged.

She was consequently rushed to the General Hospital, Funtua, for treatment where she was pronounced dead.

Yakubu, Saidu and the victim reside in the same house in the village.
The victim’s stepfather told the police that Saidu took her to an uncompleted building near their residence where he beat her up.

He did not state the offence the victim committed that led to the beating.
Saidu is currently facing a charge of culpable homicide under Section 221 of the Penal Code.

The police prosecutor, Inspector Sani Ado, told a Katsina Senior Magistrates’ Court during his arraignment on Thursday that investigation had been completed.

Saidu is to remain in the custody of the Katsina Prison till April 4, 2019, when his case will come up before Senior Magistrate Fadila Dikko.