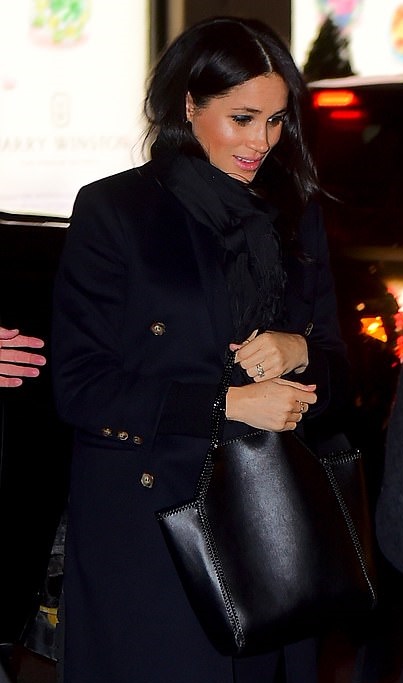 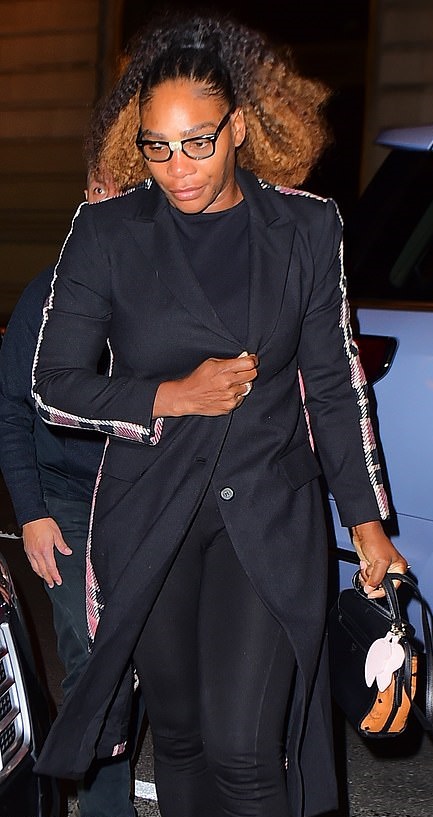 Meghan Markle may be seven months pregnant, but she isn't letting that stop her from enjoying every minute of her surprise trip to New York City - including indulging in a night out at one of the Big Apple's most exclusive eateries with some of her closest friends.

The 37-year-old, who arrived in Manhattan on Friday for a secret five-night trip in order to attend a baby shower being thrown for her by her nearest and dearest pals, was pictured heading out to Ralph Lauren's swanky restaurant The Polo Bar last night alongside fellow mothers Serena Williams and Jessica Mulroney.

Despite a busy day spent catching up with friends, Meghan looked fresh-faced and full of energy as she arrived at the high-end eatery - which is also known to be a favorite of President Donald Trump, and is located just a few blocks from his tower on Fifth Avenue.


The party spent three hours inside the restaurant before stepping back out into the chilly New York night. Meghan and Serena were then spotted arriving back at their lavish hotel, The Mark, on Manhattan's Upper East Side.

Mother-to-be Meghan looked every inch the glamorous royal as she made her way into the restaurant, escorted by the same group of burly officers from the State Department and royal protection officers. Spending time with old friends are sure the best times!!! 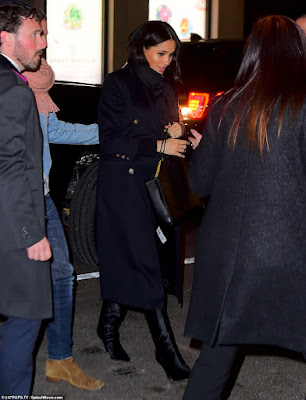 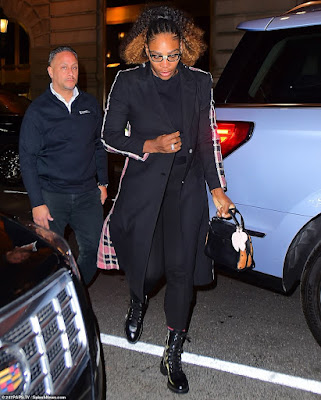 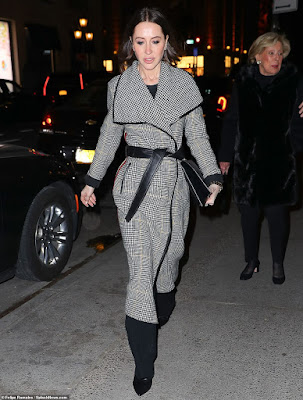 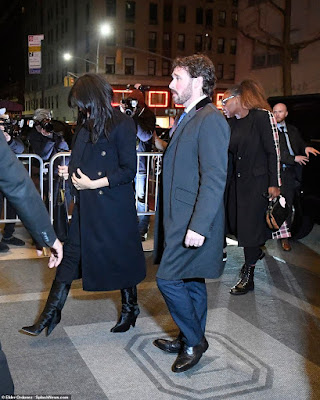