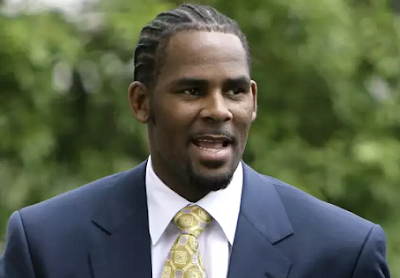 Avenatti took to Twitter and claimed that he has handed over the video to police in which the "Ignition" hitmaker is seen having s-x with the 14-year-old girl, reports cnn.com.

"My client knows the identity of the girl and R. Kelly. He identified the two of them on the videotape. He worked for and has known R. Kelly for decades, and he met the girl on a number of occasions," said Avenatti, who is reportedly representing an individual who the attorney describes as a whistleblower against Kelly.

Kelly was previously arrested in 2002 for his alleged involvement in a child p*rnography tape that featured similar s-xual acts.
at February 15, 2019