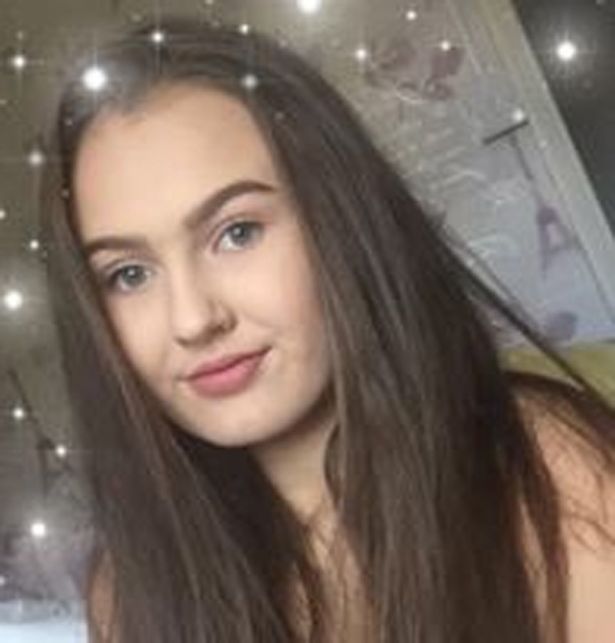 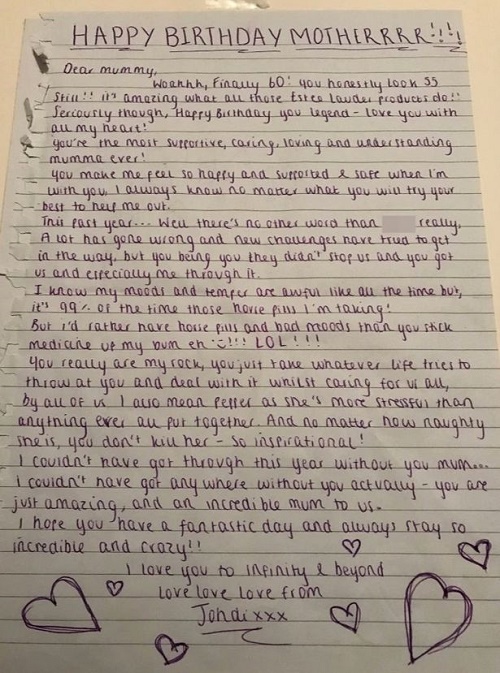 A mum has revealed the heartbreaking birthday letter her daughter wrote her - just hours before the 17-year-old died in her sleep.

Tanya Russell, from Somerset, was blown away by the loving note Johdi penned for her birthday.

The youngster, who was diagnosed with epilepsy in 2016, died after a seizure on October 5, 2017. Her parents had stayed at home to care for after she had a fit hours earlier.

And they even scrapped a planned trip to Marbella as worried mum Tanya felt a "sense of foreboding".


The cancelled holiday meant the loving parents were in the house when their daughter died.

Explaining her decision to stay in the UK, Tanya said: "Mark and I planned to go to Marbella for a few days.

"But weeks before the flight I had a terrible feeling of foreboding. So I cancelled.

"I can’t explain it. I knew I couldn’t leave them. If I had gone, she would have died when I was away."

On the day she died, Johdi had been off college after suffering an epileptic fit.

At around 12.25pm, Tanya found her daughter slumped over in her room.

She phoned 999 and remembers being in a "blur" as paramedics and a doctor who had been airlifted in battled to save her.

Medics worked on Johdi for two hours but she sadly passed away.

And now Tanya, who has still has "incredibly dark days" 15 months since her daughter's passing, wants to raise awareness for SUDEP. 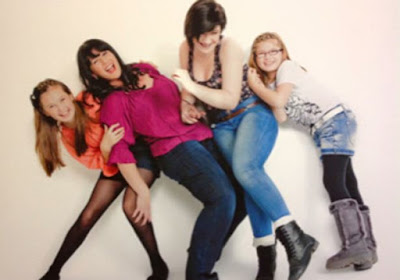