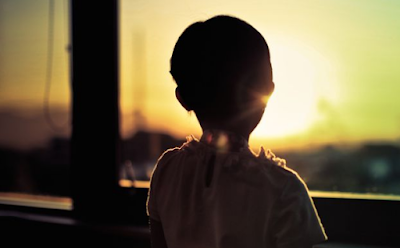 A mum r-ped her two children in order to please her sick husband, an Australian court has heard.

The 51-year-old woman - who cannot be named to protect the identities of her victims r-ped her son when he was 15, and her daughter when she was in her teens.

Maryborough District Court heard the husband is now dead, but the woman was terrified about getting divorced.

The woman pleaded guilty to seven counts of r-pe.


Although she was given a nine year sentence, she could be eligible for release in four.

Her daughter, who was just 10 when the abuse started, wept in court as her mum was sentence.

The mum would watch as she was r-ped by her father, the court heard, and the young girl was forced to watch pornography and perform s-x acts.

She said she was scarred for life.

The couple had other children who also said they were abused, but charges were only brought in relation to two of them.

The final r-pe happened in 2016, shortly before the children's dad died.

Judge David Reid described the case as "chilling" and said it was the worst he had ever seen - stating that the mother showed no remorse for what she had done.

He stated: "Quite frankly it's disgusting."

The court was told that the woman had Stockholm Syndrome - a condition which sees a victim fall in love with their abuser.