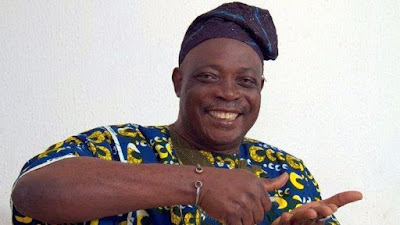 The Federal High Court in Lagos has discharged and acquitted a former Governor of Oyo State, Chief Rashidi Ladoja, who the Economic and Financial Crimes Commission charged with an alleged fraud of N4.7.

In freeing Ladoja and Mr Waheed Akanbi, who was Oyo State Commissioner for Finance during his administration, Justice Mohammed Idris said the evidence brought before the court by the EFCC was “too low on credible evidence.”