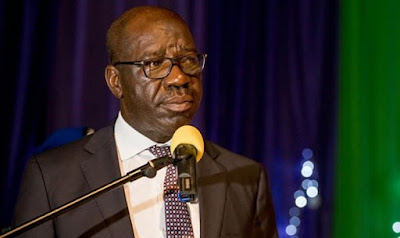 Edo State Governor, Mr. Godwin Obaseki, has signed the Violence Against Persons (VAP) Bill into law, to address all forms of violence and protect vulnerable members of the society.

Obaseki, who signed the bill in Government House, Benin City, said he was aware that the bill touches on fundamental practices among the people, and assured that he did not only sign the bill as formality, but, will ensure it is implemented to the letter.

“We will not stop here by just signing the bill into law, but will commence the much difficult work of implementing it to the letter. This bill is to protect the most vulnerable and weak in our society. As a government, we have aligned with the Federation of Women Lawyer (FIDA)’s purpose and objective and therefore have no hesitation in signing the bill into law,” he said.

Obaseki added that his administration is not afraid of change and will embrace it to the fullest.